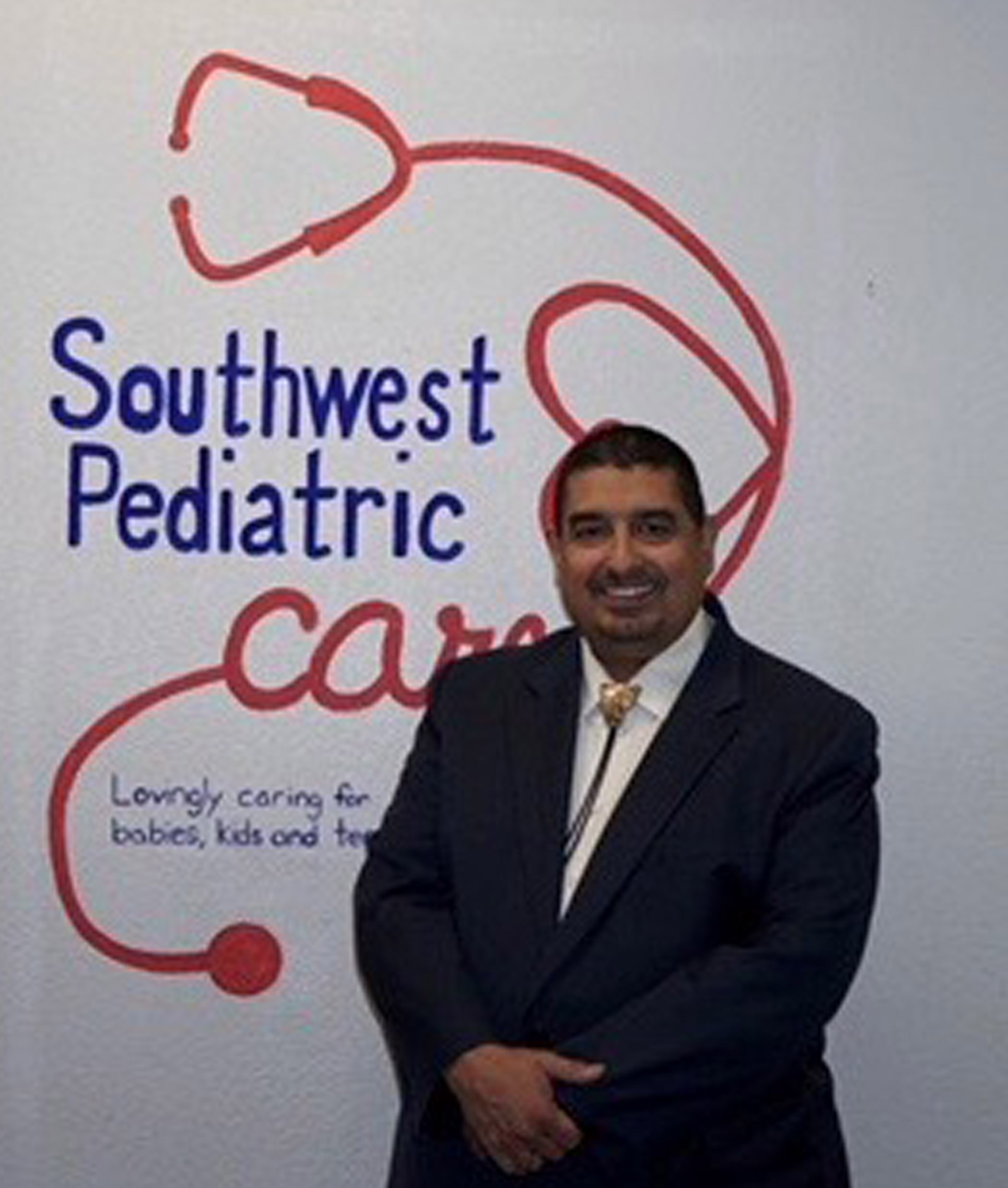 Joel Rene Roque was born in Albuquerque, New Mexico, in a family of 5. His family was in Albuquerque where his father was pastoring a church plant in the Old Town area. At age 3 years, his parents who were born in Puerto Rico and were raised in New York, moved their family to northwest Indiana / Chicagoland area. Joel lived most of his life in the Midwest of the United States, where he enjoyed playing baseball as a shortstop / second baseman and playing the trumpet / percussion. However, his carefree high school days were cut short when at age 16 he was diagnosed with and received treatment for Systemic Lupus Erythematous (SLE) at the University of Chicago Hospitals that damaged his kidneys.

After barely completing high school due to this illness, Joel completed his training in electronic engineering technology with honors at Control Data Institute in Chicago, IL. After gaining 6 months of experience in maintaining office equipment with Canon/ Ambassador Equipment, Joel then got multiple certifications including international certification in Biomedical Equipment Technician. His experience included working as a clinical engineer at South Chicago Hospital, Bethany Hospital, Christ Hospital (Advocate Health Systems), John H. Stroger Jr. Hospital of Cook County, IL and at Lawndale Christian Health Center in Chicago. Paradoxically, Joel ended up working for the same hospital where he was a patient. He worked at the University of Chicago Hospitals Clinical Engineering department managing, maintaining, and consulting for JCAHO surveys for the neonatal intensive care unit biomedical equipment for 10 years.

In 2005, when his wife was offered a position at St. Joseph’s Hospital in Phoenix, the couple happily relocated for the warmer climate. While waiting for his kidney transplant, Joel volunteered as a reading tutor for children in the metro Phoenix area. After recuperating from his kidney transplant in 2006, Joel went back to full time work at the Banner Health Systems Clinical Engineering department (Good Samaritan, Thunderbird, Estella and Desert Hospitals). Joel has come full circle when his wife, Dr. Roque, who was offered a position to live in Deming, New Mexico in 2010. Supporting his wife with this move from the big city to rural town living, Joel took a job at the Tethered Aerostat Radar Surveillance Site south of Deming fifteen miles from the Mexico border. He was an Electronic Technician II and worked there for 3 years.

Today, living and managing Southwest Pediatric Care, LLC, as well as actively participating at their church, Joel’s dreams of low cost living, no traffic, and little to no snow have been fulfilled. The couple attributes their success to God, to their friends at church, and to their entire staff.

Joel loves traveling with Dr. Roque and their poodles, Gideon and Angel. You’ll usually find Gideon and Angel at the clinic bringing joy and comfort to our precious patients.